Sanctuary is a bomb defuse map in Counter-Strike Online.

A Terrorist threat has been detected to destroy one of the beautiful place in Istanbul, Turkey.

This map was released alongside Combat Knife, May and Erica on 2 April 2014. 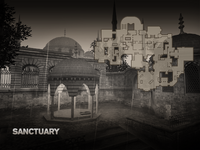 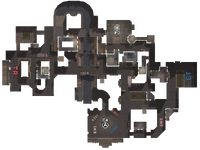 Korea poster
Add a photo to this gallery

Retrieved from "https://csoturkiye.fandom.com/wiki/Sanctuary?oldid=4746"
Community content is available under CC-BY-SA unless otherwise noted.