Suzhou is an annihilation map in Counter-Strike Online.

The China government has received news from the intelligence that drug smuggling is happening in Suzhou village, located at the outskirts of the city controlled by the Terrorist. 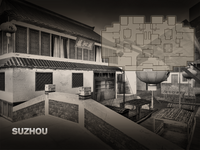 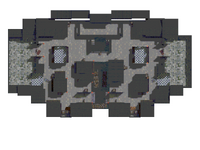 Singapore/Malaysia poster
Add a photo to this gallery

Retrieved from "https://csoturkiye.fandom.com/wiki/Suzhou?oldid=4572"
Community content is available under CC-BY-SA unless otherwise noted.