Vostok is a bomb defuse map in Counter-Strike Online.

Terrorist Objective: Plant the bomb at either bombsite A or bombsite B as indicated on the mini-map. Prevent the Counter-Terrorists from defusing the bomb.

Counter-Terrorist Objective: Prevent the Terrorists from successfully detonating the bomb.

Other Information: There has two place to plant the bomb in this mission. 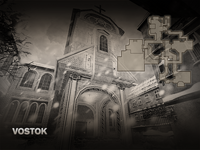 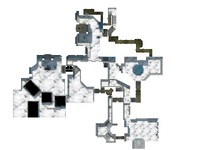 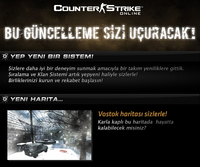 Turkey poster
Add a photo to this gallery

Retrieved from "https://csoturkiye.fandom.com/wiki/Vostok?oldid=4527"
Community content is available under CC-BY-SA unless otherwise noted.